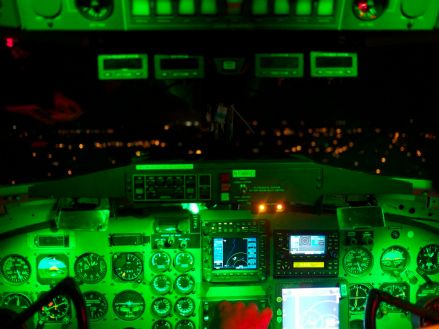 This page contains links to pieces of my book manuscript : Daredevils to Sysops: How the Art of Flying Became (Mostly) a Science.

Update August 12, 2016. Here is Chapter 1, the Introduction  As sent to prospective publishers.

I have just finished (July 2013) a working paper called  NOT FLYING BY THE BOOK: SLOW ADOPTION OF CHECKLISTS AND PROCEDURES IN WW2 AVIATION. It tells how, in 1937 shortly before World War 2,  the American air forces invented a much better way to train new pilots, and to fly complex aircraft and missions. What they invented is now used all over the world, by all licensed pilots and military aviators. But during the war, even American pilots resisted switching to the new way of flying. The only full-speed adopters were the strategic bombing forces attacking Germany and Japan. The US Navy, despite being one of the 1937 inventors, did not fully make the switch until after 1960!

Why do doctors and lawyers practice their professions as an art, while pilots treat flying as a science? Is the comparison even appropriate? For several years I have been working on a book showing how flying changed from a dangerous art, to a very safe science. On this blog I will be posting excerpts from the book as it progresses. My goal in posting these excerpts is to entertain, and to get feedback.

100 years ago, pilots (men and women) learned to fly by doing it. If they survived the learning process, they got good. Now, computers do most of the flying. Human pilots manage the computers, and communicate with other aircraft and with the ground, but they do very little direct hands-on flying. How did this situation come about? Is it an appropriate model for other industries, or are there unique circumstances for aviation that make it different?

3 thoughts on “Daredevils to System Operators: the transformation of flying”